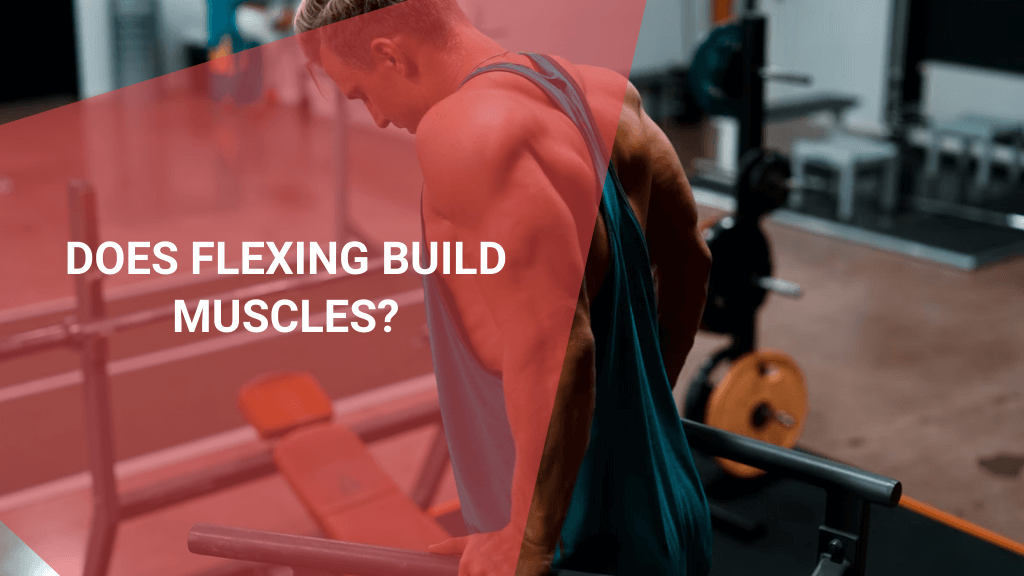 Does flexing build muscles? If it were that easy we’d all be walking around in a front double bicep pose like Arnie, but there is actually more truth and scientific reasoning behind this to back up the claim that simply flexing your quads, calves, biceps, triceps, etc. can help them grow.

Before you write this off as bro-science, I’ll explain more in-depth and provide some of that scientific research that can prove that flexing your muscles might actually have some legitimate benefit.

How Does Flexing Help Muscles

The idea of helping your muscles by simply flexing isn’t so surprising when you consider the fact that applying force, ie. contraction, in repetition is how we build muscle in the conventional sense.

What this means is simply that flexing is doing the same thing that a squat or a bicep curl does, but with an isometric movement. Flexing is putting strain on the muscles to tighten and create the appearance of the engorged bicep or tight calves. 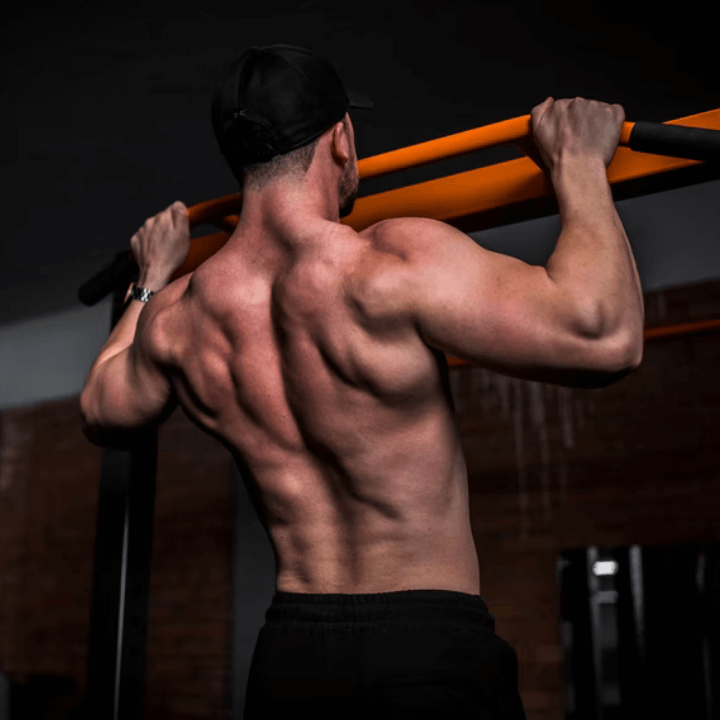 Flexing is also a good form of stretching that can benefit muscles by working them in a low-density way that works the muscles on a rest day or during long periods of sedentary lifestyle (ex. Sitting at your desk during work).

Performing muscular flexes will not build muscles the same way that concentric and eccentric movements do with resistance training, but it does help muscles grow nonetheless. 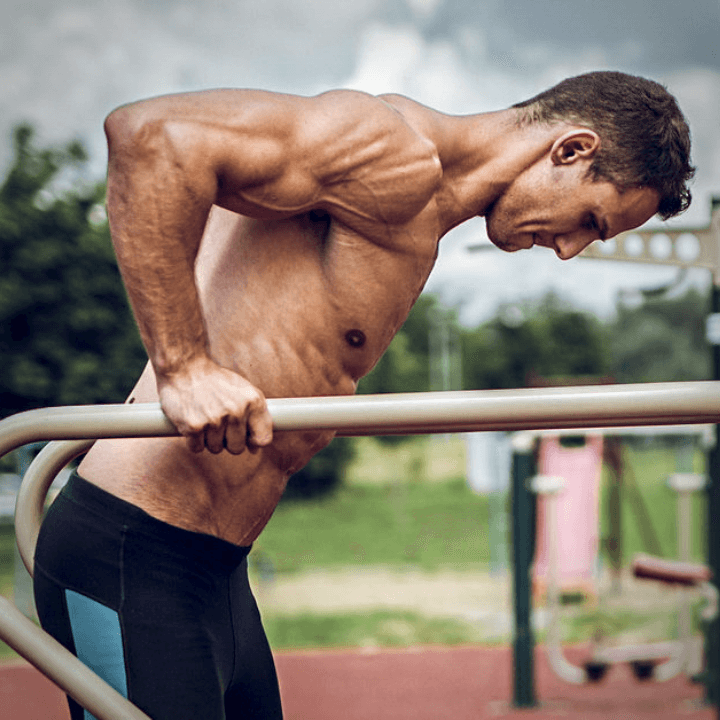 It might seem far-fetched to imagine standing in front of a mirror flexing your biceps can help anything other than your ego (or hurt it), but there is research that I’ve found for you to check out that helps support the claim that flexing can help build muscles.

What was most interesting to me was that the training group's weekly routine only consisted of 3 days, with 5 sets x 10 reps, and a rest period of 4 seconds, noticeable improvements were still made.

Such a short period of flexing could produce gains is surely something that is interesting, but the training program focused on the elbow flexors and tensors, so it shows the benefits of only one muscle group.

How You Can Create a Flexing Routine

Knowing what we know from the European Journal of Applied Physiology, improvements were noticeable after 4 weeks, then again at the end of 12 weeks, it’s not unrealistic that gains could be made when stretching other muscle groups and body parts.

The most common example would be to squeeze the bicep head, even using the 5 sets x 10 reps, 3x daily example that they used for the elbow flexors and tensors. 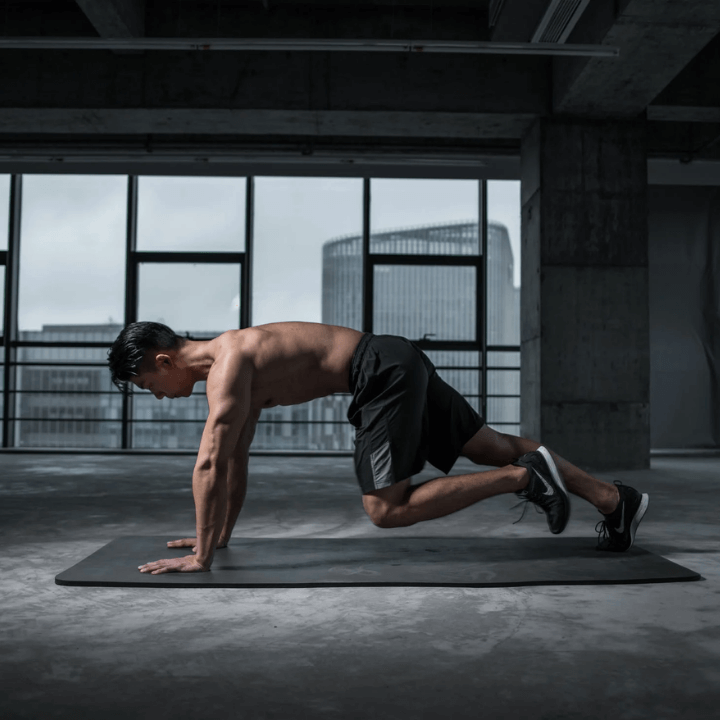 Other example flexes can be easily found online, so it’s not hard to build your own flexing routine.

Some things to consider when building your own routine:

A few good suggestions for muscle groups to flex include:

Aside from those, along with elbows, you can include muscle groups as previously mentioned:

The benefits are apparent as seen in studies that show growth is possible and noticeable, but it also helps build a healthier body by incorporating a form of stretching and movement into your daily and weekly routine.

So the question of “does flexing build muscles?” is answered, the only question now is how you plan on starting your own flexing routine!

Best Arm Exercises to Add to Your Routine

Best Leg Exercises to Turn Your Twigs Into Trunks

Full Body Workouts vs Split Training – Which is Best?